Yes, there are restrictions on the use and/or carriage of HFO in both the Antarctic and the national parks in Svalbard, Norway. 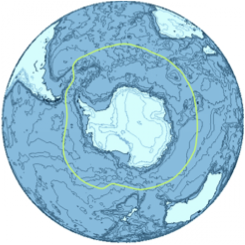 In August of 2011, the International Maritime Organization adopted an amendment to the International Convention for the Prevention of Pollution from Ships (MARPOL) introducing a new chapter that eliminated the use and carriage of heavy grade oils on ships operating in the Antarctic area. The provisions of MARPOL, Annex I, Regulation 43 took effect on August 1, 2011. In 2014, following an incident where a fishing vessel sank in the Antarctic while carrying heavy grade oil in the vessel’s ballast tank, MARPOL, Annex I Regulation 43 was amended to prohibit “the carriage in bulk as cargo, use as ballast, or carriage and use as fuel” of HFO in the Antarctic area.” Ultimately, this means that ships traveling in the Antarctic cannot use HFO as fuel or carry HFO as cargo, with the exception of vessels engaged in securing the safety of ships or in a search-and-rescue operation. 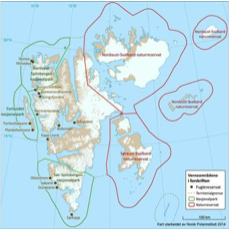