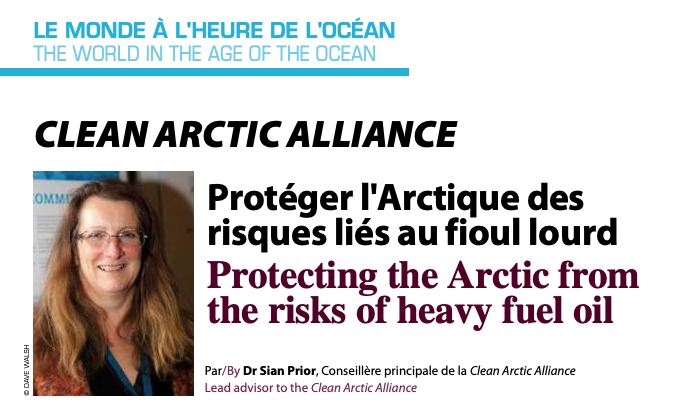 Marine & Ocean: Protecting the Arctic from the risks of heavy fuel oil

Article by the Clean Arctic Alliance’s Dr Sian Prior in Marine & Oceans, issue 270 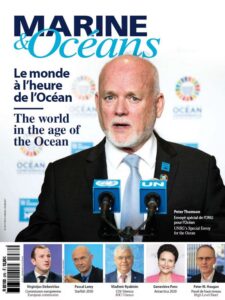 The Arctic is changing, with climate heating having a greater impact on the region than anywhere else on Earth. Not only does this create greater climatic uncertainty for those living both inside and beyond the Arctic, the loss of sea ice opens up the Arctic to new threats, such as oil spills from expanded shipping operations. The Clean Arctic Alliance (CAA), a coalition of 21 non-profit organisations, works to protect the unique Arctic ecosystem and its communities. Five years ago, CAA launched its first campaign, calling for a ban on the use and carriage of heavy fuel oil (HFO) by ships operating in the Arctic. HFO, a cheap and viscous “end of the barrel” fuel used by ships worldwide, emits high levels of black carbon – a short-lived climate forcer which accelerates Arctic ice melt, and if spilled, HFO would prove virtually impossible to clean-up in cold and difficult-to-access Arctic waters.